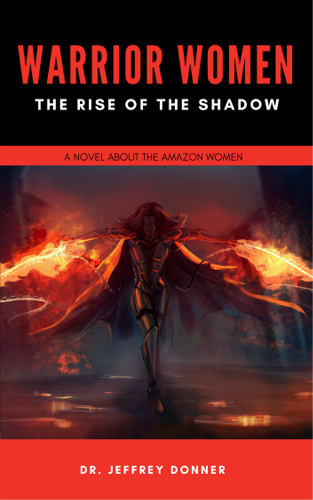 They were vicious in their treatment of enemies, they created a society based only on female virtues. They gave no quarter and took none. They were relentless and Spartan in their battlefield exploits. They were feared in the male dominated world, and their name was that of Legends. They were the Amazon Woman of southern Ukraine.

But out of them all, there was one name that sent a chill down even the fiercest of warriors. She was seductive and ruthless. Some believed she was just a myth, a fable to scare young children. But those who experienced her strength and veracity knew that she was a force of darkness. She brought both love and vengeance. She practiced retribution, both in the bedroom and in the field. If she came for you, one way or the other, your life was over.

She was known as THE SHADOW, and this, is her story!